Were you a victim of Zuckerberg’s developer Platform bait and switch?

Between 2011 and 2015, Facebook and its top executives allegedly orchestrated a years-long fraud that targeted application developers around the world with a bait-and-switch. During that time, Facebook wooed third-party mobile application developers to its Platform – a framework for building social apps around Facebook’s social network – with false statements and material omissions, which hid from developers that the Platform was doomed. As a result, developers spent time and resources building applications for the Platform that they otherwise would not have.

The claim is brought by Styleform IT on behalf of a class of owners and developers of applications built for the Facebook Platform, from September 2011 – April 30, 2015. The suit has survived multiple motions on the pleadings and associated appeals and is presently in discovery ahead of a February 2023 trial. 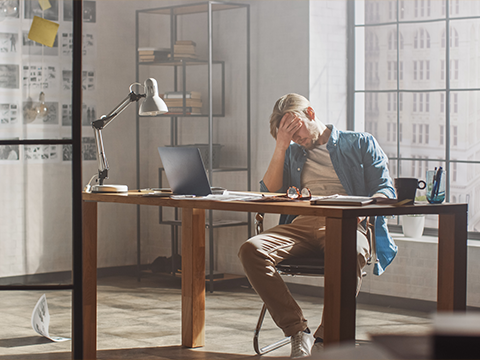 The claim concerns Facebook’s Platform, the software platform launched in 2007 that enabled third-party applications to interact with the Facebook ecosystem and data of its users (its “social graph”). This claim argues Facebook schemed to use data from one arm of the business to prevent competitors from arising to challenge other arms of the business. In late 2011, after the rise of mobile devices began to decimate Facebook’s legacy business model, Facebook decided to secretly privatize core Platform functionality, then use the Platform’s impending demise to extort certain developers for advertising purchases and their user data. 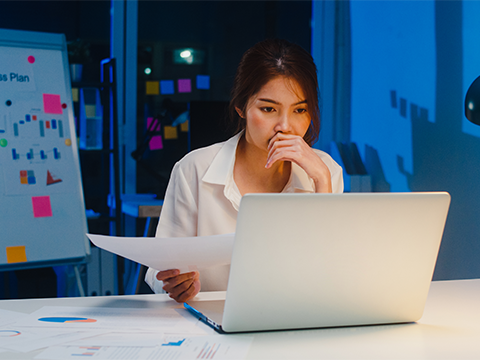 The claim also contends that Zuckerberg continued to encourage developers to flock to the Platform until 2015, in order to gain power over the market. He did this despite planning from late 2011-2012 to rescind access to many of the Platform features that developers were spending time and resources to integrate into their applications. Tens of thousands of Platform developers continued to pour resources into the Facebook Platform after 2011, oblivious that Facebook had already secretly decided to cripple core Platform functionality.

For the majority of developers those features, which allowed them access to Facebook’s social graph through Application Programming Interfaces (“APIs”), were removed on April 30, 2015. Their time and money were wasted when Facebook rolled out Platform 3.0 in April 2015, removing access to key Platform APIs that developers had relied upon and integrated into their applications. In the end, Facebook emerged as a dominant force presiding over the mobile app market at the expense of third party developers. 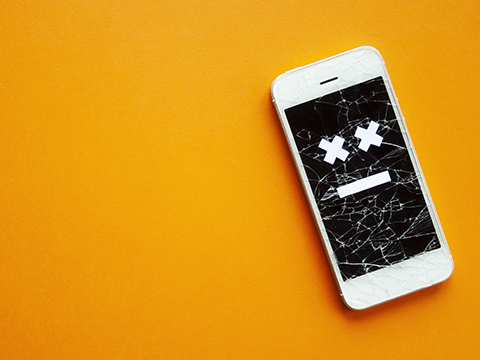 In November 2019, NBC News published over 7,000 pages of internal Facebook documents. NBC reported that "Zuckerberg oversaw plans to consolidate the social network’s power and control competitors by treating its users’ data as a bargaining chip." The documents revealed Facebook engaged in secret agreements with certain developers to retain access to the core APIs and its public deceit as to Platform 3.0.

Currently, Facebook faces multiple investigations and suits from regulators in the U.S., Europe and elsewhere, including the FTC and 47 states attorneys general. Our claim focuses on restitution for those negatively impacted by Facebook’s conduct.

Were you injured by Zuckerberg’s scheme?

The claim is brought on behalf of a class of owners and developers of applications built for the Facebook Platform, from September 2011 – April 30, 2015. If you were an application developer or owner that was impacted by Facebook's Platform 3.0 suspected fraud you are encouraged to reach out to learn more about your legal rights at no cost. Get in touch by filling out the form below.

Scott+Scott is an international law firm with offices across the US and Europe. We act for Swedish developer Styleform IT in an ongoing class action suit against Facebook and Mark Zuckerberg in California, on behalf of web and mobile application developers. 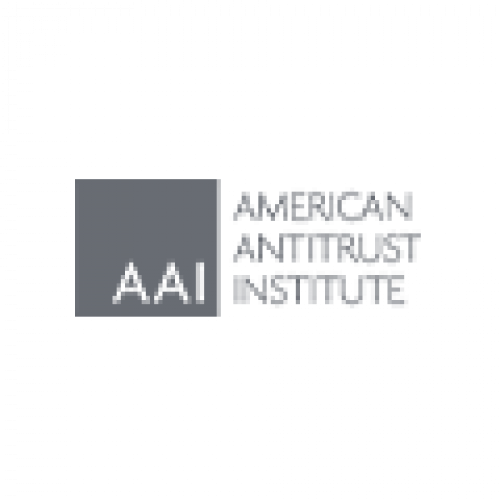 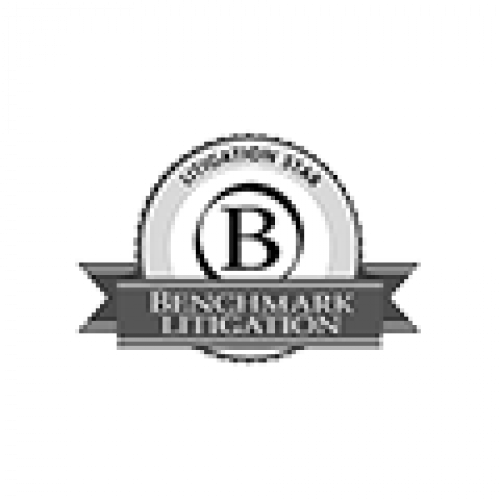 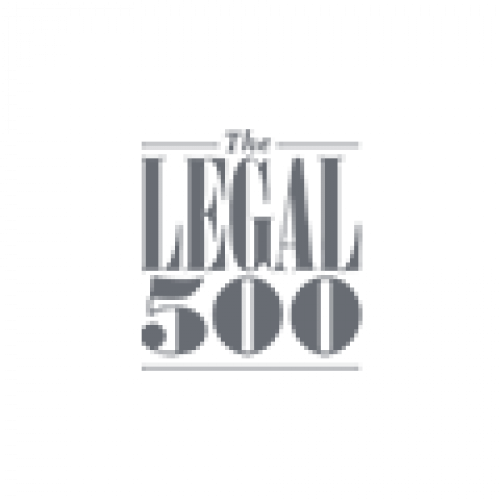 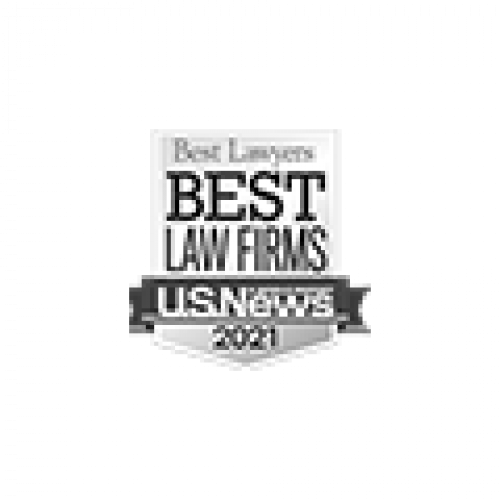 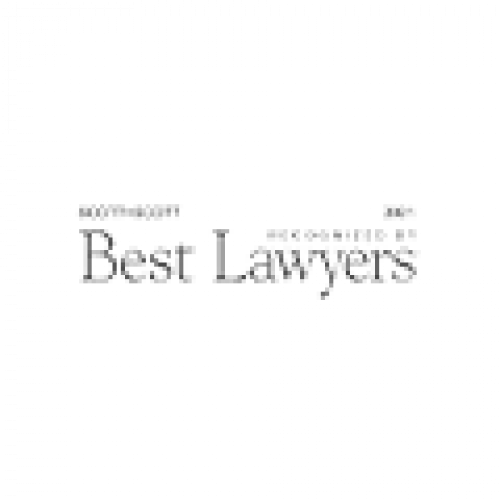 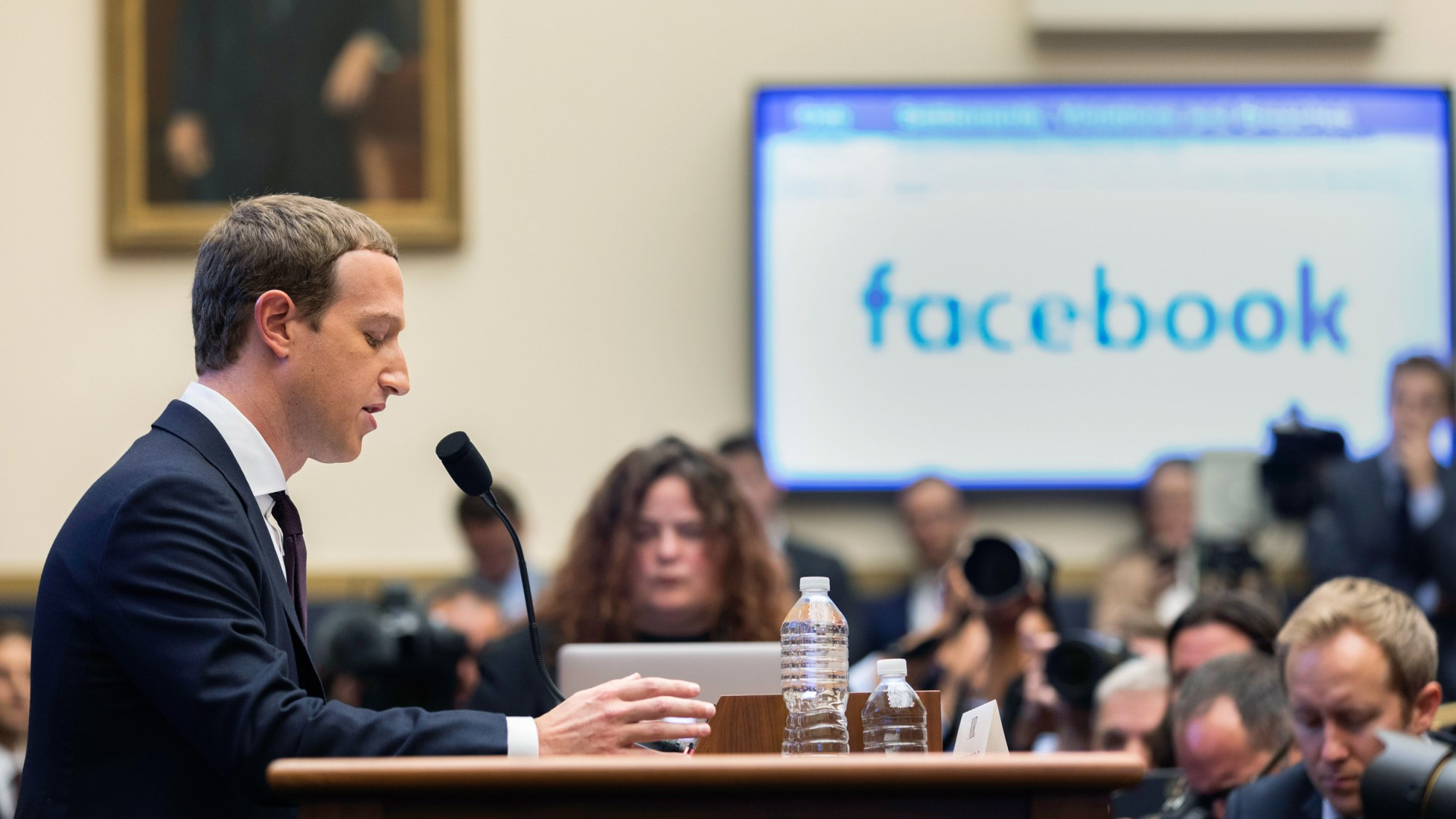 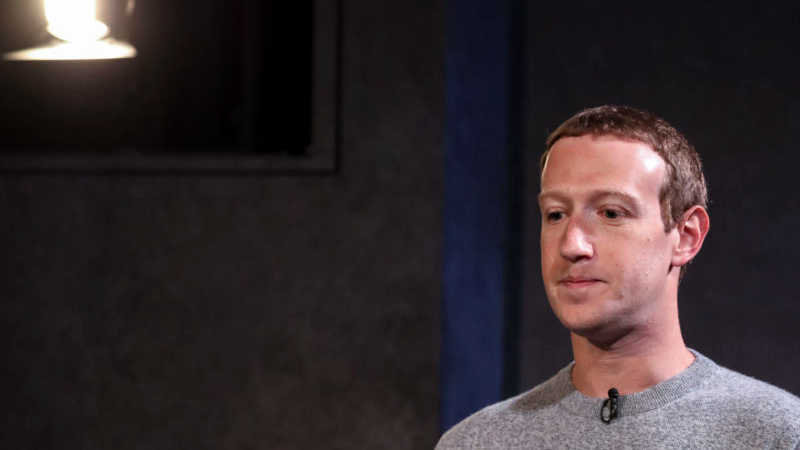 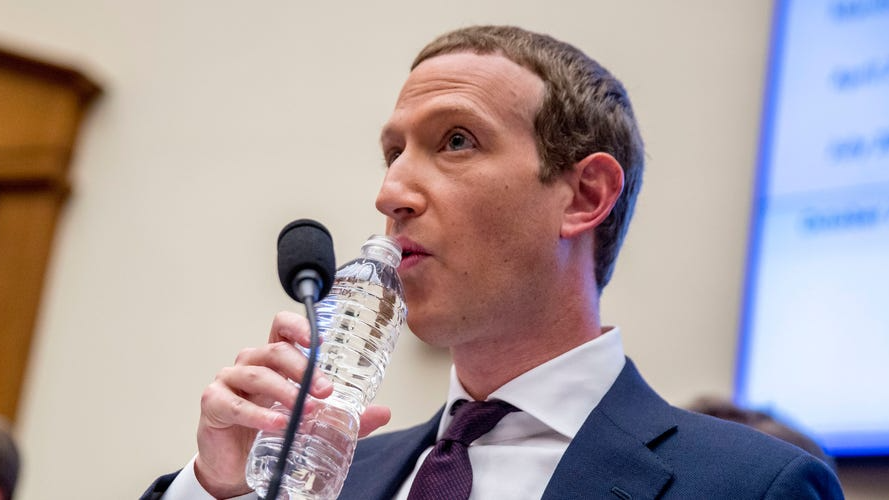 "Facebook fought to keep a trove of thousands of explosive internal documents and emails..."